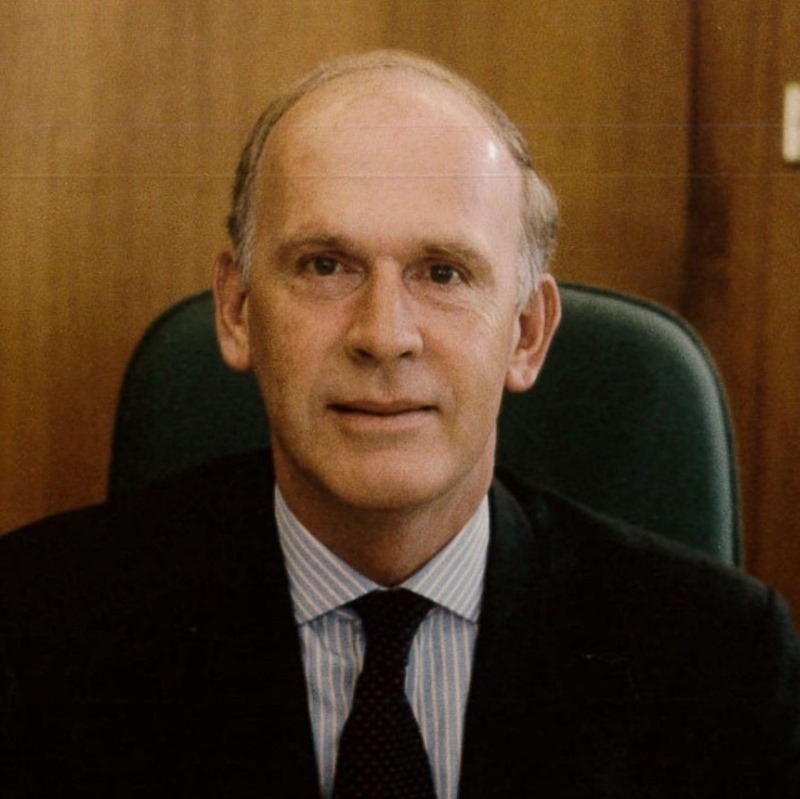 It is 1814 and the Bengal Army of the Honourable East India Company is at war with a marauding Nepal. It is here  that the British first encounter the martial spirit of their indomitable foe - the Gurkha hill men from that mountainous land. Impressed by their fighting qualities  and with the end of hostilities in sight the Company begins to recruit them into their own ranks.

Since then these light-hearted and gallant soldiers have successfully campaigned for the British Crown. Their service stretches from the North West Frontier of India, through two World Wars to the contemporary campaigns of Malaya, Borneo, the Falklands, Bosnia and Kosovo and onto Iraq and Afghanistan.  Additionally for forty years the Gurkha soldier provided stability in Hong Kong prior to the 1997 handover to China.

In this intimate portrait, I recount something of the character, spirit and campaigning of these loyal and dedicated soldiers and the countries in which they served. It is a journey seen through the prism of my service as a regular officer in the 2nd King Edward Vll's Own Gurkha Rifles, as the Brigade of Gurkhas Major General and as Regimental Colonel of the Royal Gurkha Rifles.

Farewell Hong Kong - Echoes and Encounters (to be published in 2022)

"Lieutenant General Sir Peter Duffell was commissioned into the 2nd Gurkha Rifles in 1960. As a young Company Commander he was awarded the Military Cross leading Gurkhas in clandestine operations against Indonesia in 1965. Military service took him from Malaya to Whitehall with much campaigning in between. General Duffell was Commander British Forces in Hong Kong between 1989 and 1992 before becoming the British Army's Inspector General. On retirement he subsequently worked commercially in London, New York, Beijing, Hong Kong, Moscow and elsewhere. He is a Fellow of the Royal Geographical Society and a Trustee of the Foyle Foundation that supports the Arts. For some years he was a member of the advisory Board of the School of Oriental and African Studies. He has lectured widely on the Gurkha soldier and on Hong Kong."

Experienced interviewee on Radio and Television

prepared to travel throughout UK -  and abroad if allowed

I have written this one book - a combined history and memoir - called Gurkha Odyssey:

Campaigning For The Crown