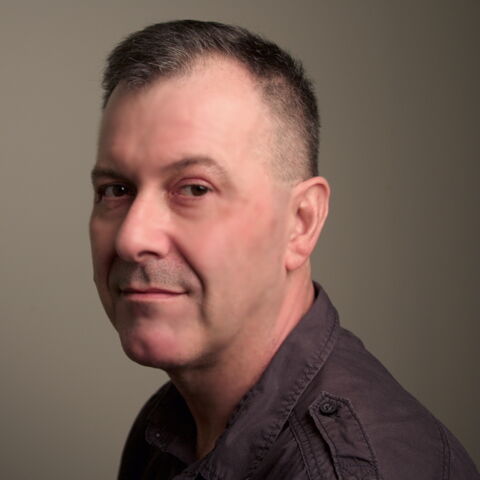 Ian runs workshops at schools, colleges, universities, writer groups and book festivals. These include sessions on local history, creative writing and basic astronomy. Among his creative writing topics are sessions on making up imaginary worlds (world building) and inventing imaginary creatures. For adult writers he also covers writing for children and YA. Ian believes we learn best when we're having fun. His workshops have an emphasis on games, quizzes and group work.

Ian's SF novel 'The Infinity Trap,' set on Mars, launched in 2014.This was the first in the Zeke Hailey series with the sequel 'Gravity's Eye' coming out in 2015. Book 3 is due in December 2016. He now offers schools visits with readings, weird Martian facts, astronomy and a big dollop of creative writing! Find out more about the books at zekehailey.com

Ian is author of the 'Children's History of Nottinghamshire', and visits schools/libraries with the History Roadshow, a lively mix of slideshows, quizzes, readings, games and creative activities. In honour of the centenary Ian is now running sessions on World War 1.

He is the scribe behind the Snowpo The Bear early reader app on itunes.

Ian taught English language for 11 years, when he learnt many of the tools now put to good use in the Roadshow. Today he teaches creative writing professionally.

He is a prolific short story writer. Two of his stories have won prizes and he was a finalist in the 2013 Independent On Sunday travel writing competition. His radio play 'Long Shadows' broadcasts in Canada in 2014. Ian has written for the press for many years and is a reviewer with Nottingham's award-winning Left Lion paper. Ian has a MA in Creative Writing (distinction).

Some of the comments on the History Roadshow...

"Thank you for such a lovely morning . The children really enjoyed you lesson and have been talking about it ever since." Year 7 teacher, Notts.

"Hi Ian,
Thank you for a great session, it went really well and the children will remember it for some time!
Best Wishes"  Nottingham Librarian. 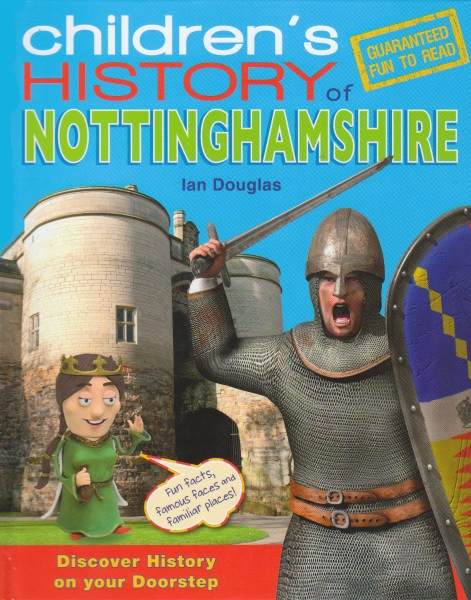 A Children's History of Nottinghamshire

Fascinating and informative, with plenty of gruesome facts, cartoons and beautiful illustrations 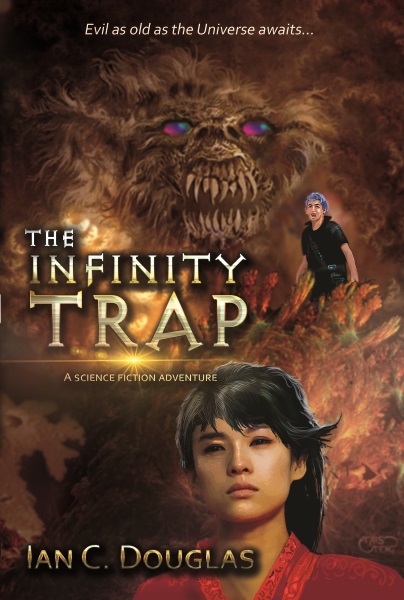 How far would you go to find your dad? For Zeke Hailey, even Mars is not too far. 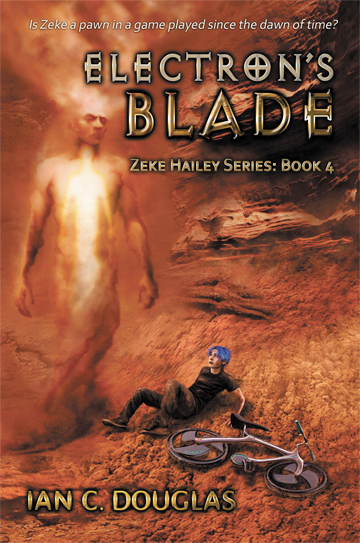 It’s war! Ruthless terrorists force the Governor of Mars into military action. Only one boy can stop the bloodshed. Psychic teenager Zeke Hailey speaks the ancient Martian language. He alone can figure out the riddle of Electron’s Blade. This mysterious alien artefact may hold the secret to peace on the red planet. Both the Governor and rebel colonists seek Zeke’s help. But which side should he trust? As old foes return, the conflict rapidly escalates. Zeke discovers that nowhere, not even his beloved school for psychics, is safe from the warfare. But is there a deeper conspiracy at work? Who are the shadowy Martian State Brigade? And what of the Spiral, still haunting Zeke’s visions? Is Zeke a pawn in a game played since the dawn of time? Will he stop the apocalypse, or release it? 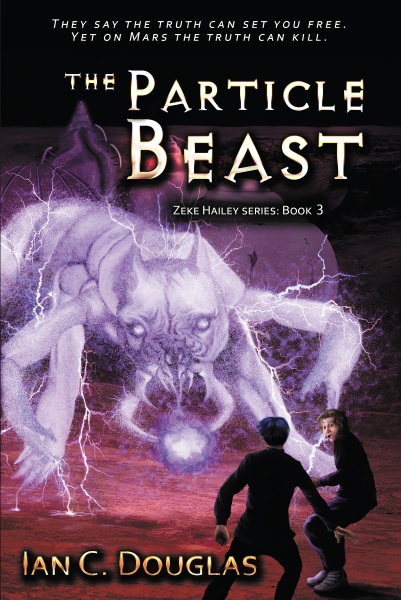 They say the truth can set you free. On Mars the truth can kill. A secret revealed leads Zeke Hailey to a lost alien city and a terrifying monster. 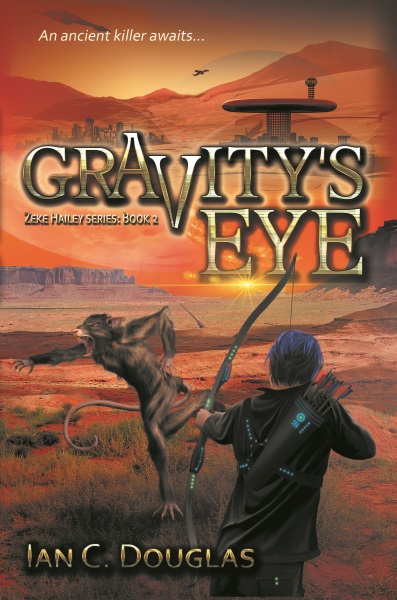 On Mars your best friend can be your worst enemy. Zeke must face a psychic teen, an assassin robot and monster to save humanity. 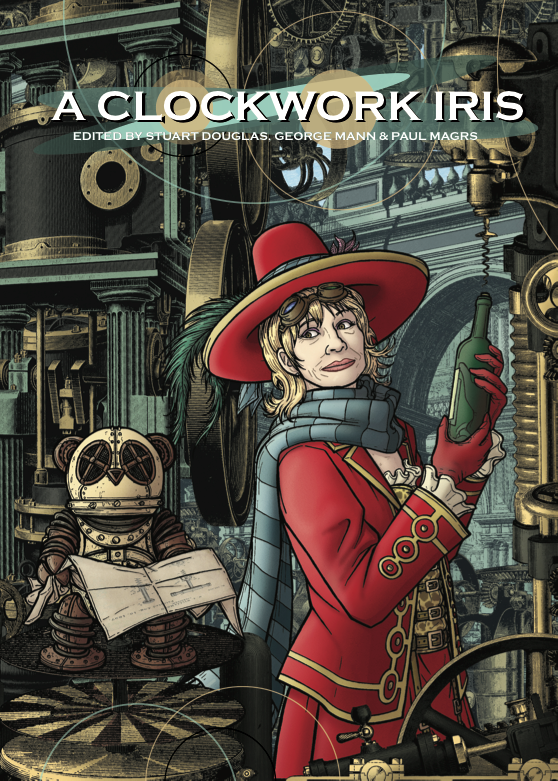 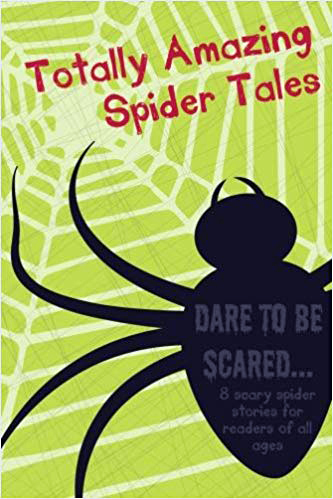 A collection of gruesome and scary tales all about spiders! 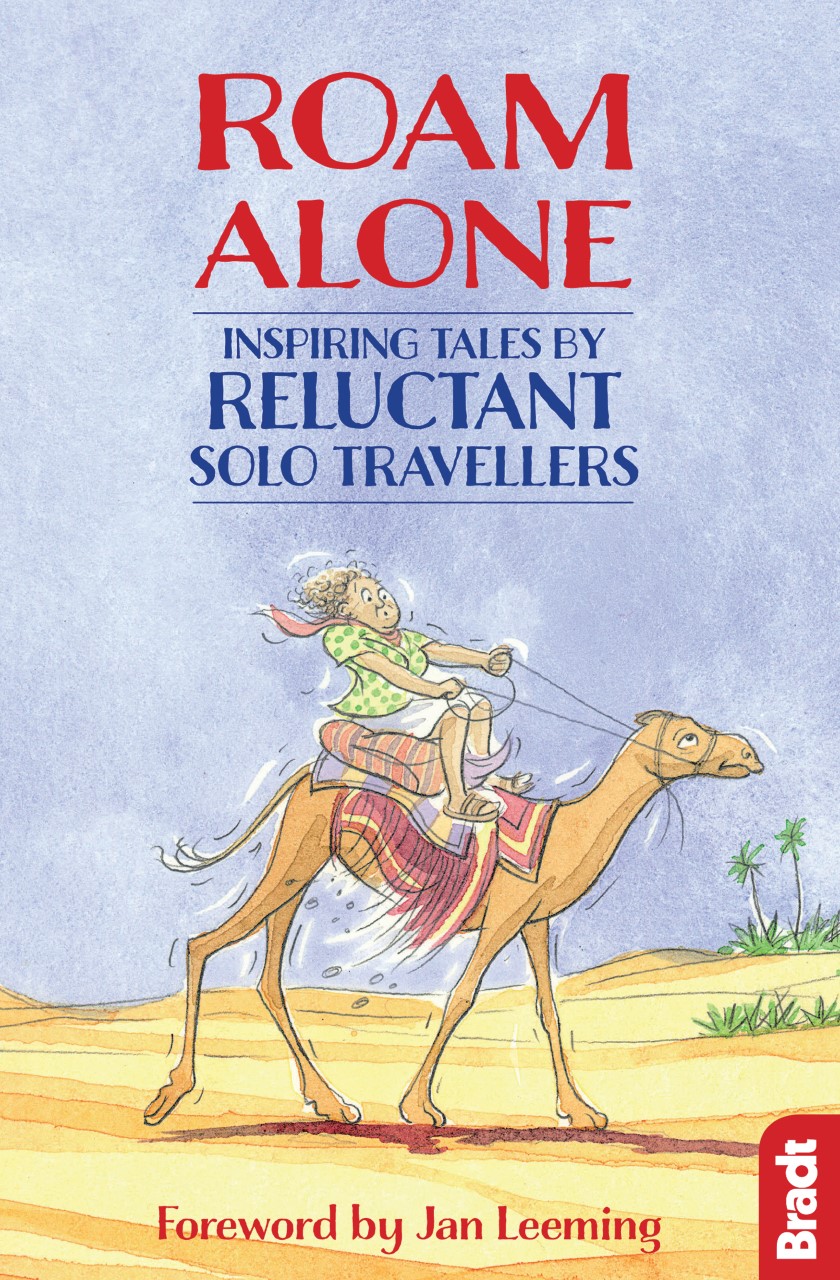 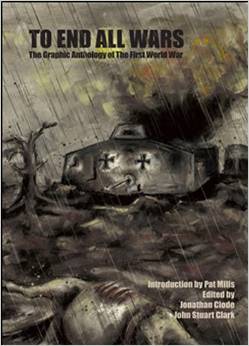 To End All Wars

An omnibus of 27 short graphic narratives based on actual events, characters, circumstances, incidents, myths or consequences of the Great War. 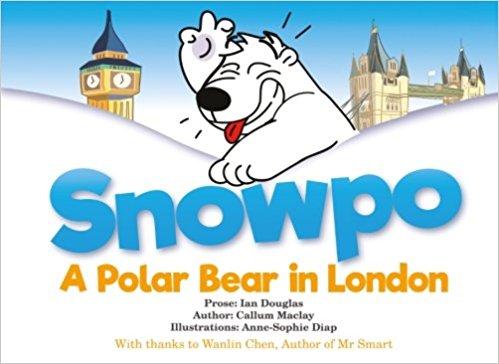