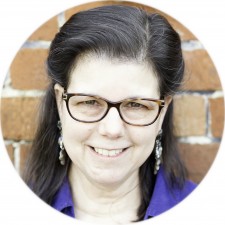 Nicky Singer’s first children’s novel Feather Boy won the Blue Peter ‘Book of the Year’ Award, was adapted for TV (winning a BAFTA for Best Children’s Drama) and then commissioned by the National Theatre’s Shell Connections series as a musical with lyrics by Don Black and music by Debbie Wiseman. In 2010 Nicky was asked by Glyndebourne to adapt her novel Knight Crew (a re-telling of the King Arthur legend set in contemporary gangland) for an opera with music by Julian Philips. 2012 saw both the publication of The Flask  (‘a nourishing and uplifting story, with big themes and a big heart,’ The Guardian) and the premiere of her play Island  (about ice-bears and the nature of reality) at the National Theatre. She later published Island as a novel with illustrations by UK Children’s Laureate, Chris Riddell. Her new book is The Survival Game - which is a road movie (and optioned for a real movie) about migration. 'Fantastic and terrifying', Eoin Colfer.

Nicky is comfortable giving small creative writing workshops for 15 or talking to 250 people. She will always tailor her presentation to the needs of the group that invites her and she is happy to talk about her novels, the creative process in general (particularly the importance of story), plus her adaptations for screen, theatre and opera.

“I just wanted to drop you a personal note to thank you so much for your fantastic contribution to Book Week. Everyone who worked with you commented on the way that you engaged the children – and the fact that you could work with the drama students was an absolute gift! You did not seem to stop when you were here and gave over and above anything we asked. All in all, not only did we think Book Week was a real success overall, but we feel that very strongly about your particular contribution, too, and I hope we will be able to stay in touch in the future.” Sue Woodroofe, Principal, The British School of Brussels.

A story of bullying, empowerment and a spooky house. Talk includes the inspiration behind the story (Nicky really did go in that derelict house….), plus clips from the BAFTA award winning BBC film of the book, which highlights how things change from page to stage/film.

Island – (which was originally a play for the National Theatre) is now a novel with illustrations by Chris Riddell. Island is about a boy, a girl, an ice-bear and keeping the Arctic frozen. Talk include the genesis of the story (the true tale of erupting graves on the Canadian island of Herschel…) plus resultant discussion of climate change and man’s responsibility in nature. Includes stills from the National Theatre production and sound track of marine creatures under threat.

A road movie about migration. 14-year-old Mhairi needs to get from the Sudan to the Isle of Arran in Scotland when the borders are closing. A story that asks: what would you be prepared to risk – or sacrifice – to get to safety? Includes discussion of our moral responsibility to refugees and examines how we often ‘other’ foreigners. Also interactive role play refugees/authorities.

Creating fiction from real-life experiences. Nicky shows students how to build characters, ‘story-board’ an idea and then write, edit and evaluate their own work.

Nicky has written for stage (Island for the National Theatre - above) and also adapted her work for stage (eg Feather Boy the Musical, National Theatre and Knight Crew the opera, Glyndebourne). Her work has also been made into film (BBC adaptation Feather Boy). The Survival Game is currently optioned for film.

- (Years 4-7) How a book becomes a musical – plus on your feet improvisation around the haunted house scene in Feather Boy.

- GCSE/A-level Are you doing a devised piece? How to research and storyboard an idea.

- The importance of story. Why do humans tell them? From Cinderella via neuroscience to spin doctors.

- Activism. How can you be the change you want to see in the world?

Nicky works to the Society of Authors day rate minimum plus second-class rail fare or car travel and (if appropriate) accommodation costs. Nicky lives in Brighton.

Further information about Nicky’s books and dramas can be found on her website www.nickysinger.com

I have written four novels for adults, two books of non-fiction and seven books for young people, including: 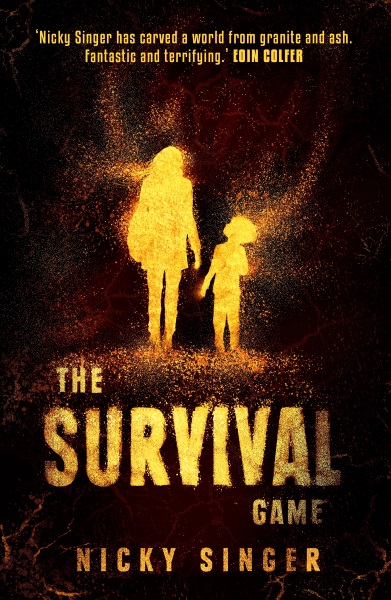 What would you risk - or sacrifice - to stay alive on the refugee road? 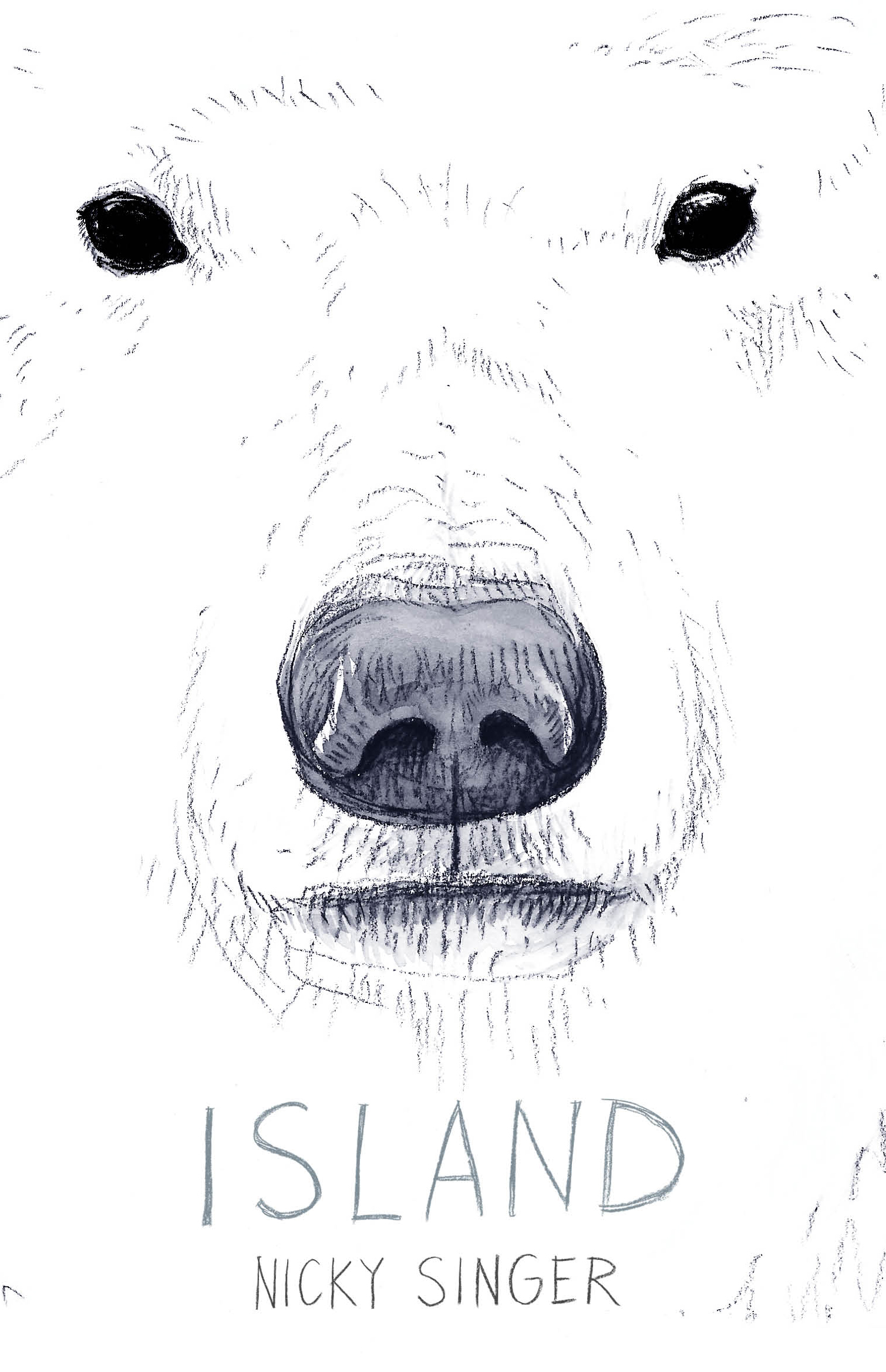 A boy, a girl and an Ice Bear. 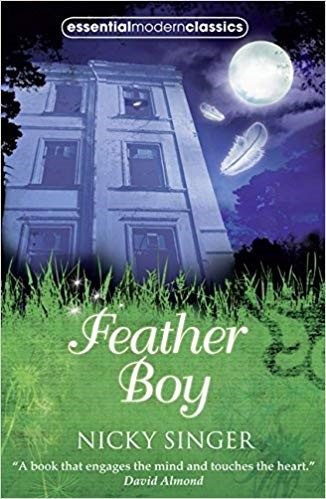 a book about songs, souls and things which live in bottles.....

Re-telling of the King Arthur legend set in contemporary gangland.

When Cassina is blown-up by a bomb in a station in England, life as she knows it is over. Except that she doesn't die. Cassina survives as something that can live in the heads of humans, knowing their thoughts but powerless to change them...
Amazon

In a world where perfection rules, Maxo Strang is king. He is a GemX, a boy genetically manipulated to be flawless. Nobody is better looking, more intelligent, of better social class... or more lacking in human empathy...
Amazon
9780008147266

The Wind in the Willows