From the pitch, to the page, to the TV screen...The story of the Jamie Johnson series

Dan's Big Talk covers his own journey from being a reluctant reader but massive football fan (like so many others) to becoming a football journalist and travelling to two World Cups as a part of the official England Team set up. This experience of working and living with some of the best players in the world inspired Dan to start writing the Jamie Johnson books, which have now been turned into the country's most-watched kids' TV drama. One of the themes of the talk is how one can use your own life experiences in your writing. Another is that reading can come in different forms and it’s truly incredible where your words can take you..

Dan discusses specific examples of where his ideas and characters come from and how meeting the likes of Ronaldo and Messi inspired him to write the Jamie Johnson series, following the story of a troubled boy with a dream of reaching the top of football.

He discusses his interviews with top players, the extensive re-drafting that goes into writing a novel (something English teachers are always pleased to hear him discuss!) and also talks about the BBC adaptation of the Jamie Johnson books into the smash-hit TV series.

He talks about the challenges that there have been in getting the books published and also getting a TV series commissioned. This is the other theme of the talk: the need for perseverance in going for your goals and rejection being part of the journey. This area of growth mindset is something Dan is aware head teachers are keen to explore and develop.

Similarly, Dan also covers the area of sporting excellence that he personally witnessed in the likes of Ronaldo, Messi and Gerrard so those who teach PE are often keen to be involved in the day and session too. He also discusses the power of sport and explains what it was like to meet Nelson Mandela.

He does lots of questions, the girls are just as involved as the boys, and he gives a special prize for the best question.

This film gives a good idea of how a session works: https://youtu.be/wHeEI_vQwvY

As a general point, we would say that funding and making the most of the visit is something that works best when the Head, SLT and the whole school are involved and on board with the visit.

'An inspiring read for all football fans’
Gary Lineker

‘A classic school drama about friendship, identity and fitting in’
The Sunday Times

'You really managed to inspire a whole range of ages, boys and girls, from Year 7 through to Sixth Formers'
Vivienne Whitehead, Gordon's School

‘I can’t speak highly enough of Dan’s involvement with our U11s last season. They thoroughly enjoyed the build up to his visit and the day itself. They were all fully engaged with every aspect of the initiative and are looking forward to his next visit and the continuing sagas of JJ. The biggest outcome from our perspective has been the boys’ engagement with reading for pleasure and how this has impacted on their written and creative work. As you will all know, it can be very difficult to enthuse boys in reading but this has provided us with a forum within which we have an opportunity to convince them how enjoyable and beneficial reading can be.’
Sue Parris, Education, Welfare and Player Services Manager, Brighton & Hove Albion Football Club

'How rewarding it is to witness Dan in action! .... Dan was given the objective to inspire our boys to write and that was most certainly achieved during his writing workshops. Dan’s introductory talk hooked the children and left them thirsty for more.'
Mr. Beatty, Sheen Mount Primary School

Here are all the books in the Jamie Johnson series. They can be read in order or as one-offs. Born To Play is a good introduction and way in... 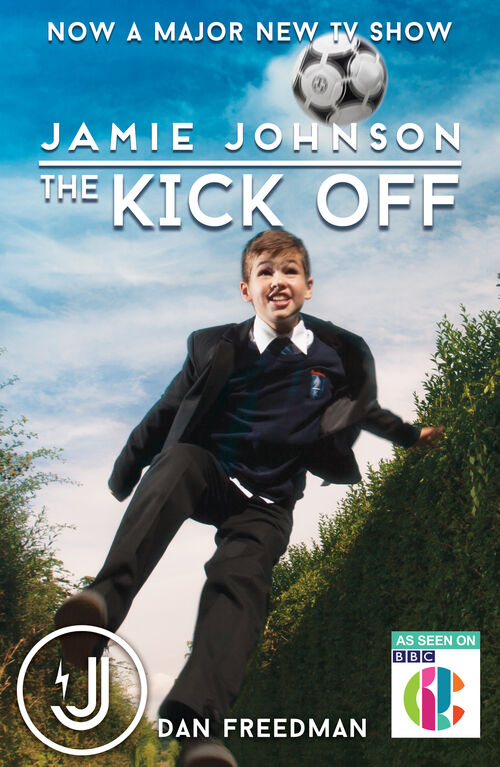 The start of Jamie Johnson's football career. He's got so much to prove, The pressure's on, but has Jamie got what it takes? 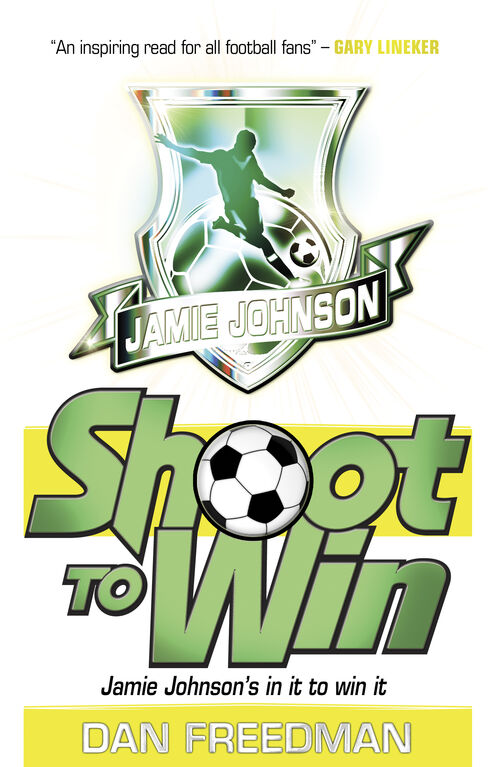 Jamie's got everything to play for - scouts from top clubs are coming to watch him play! This is his big chance and he can't wait to show off his latest move but the new coach is bearing a grudge...Has Jamie missed his chance? 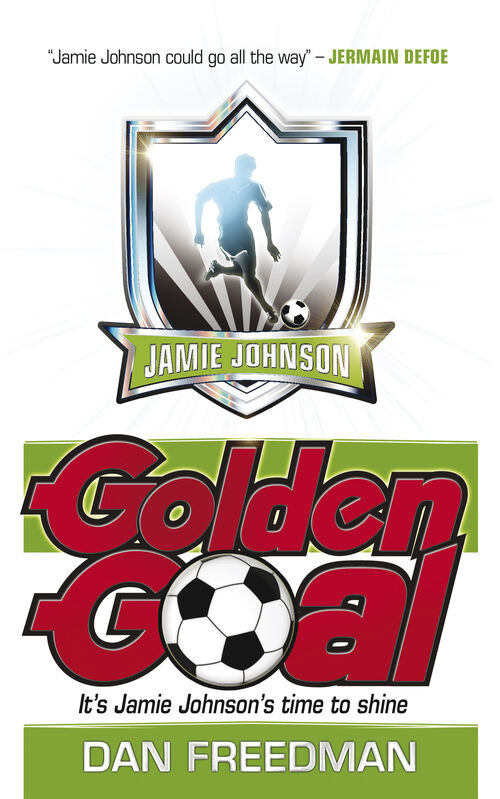 There's a massive buzz around Jamie Johnson. His dreams of becoming a professional footballer seem to be coming true. But, just when he seems close to living the dream, a shocking event turns his world upside down... 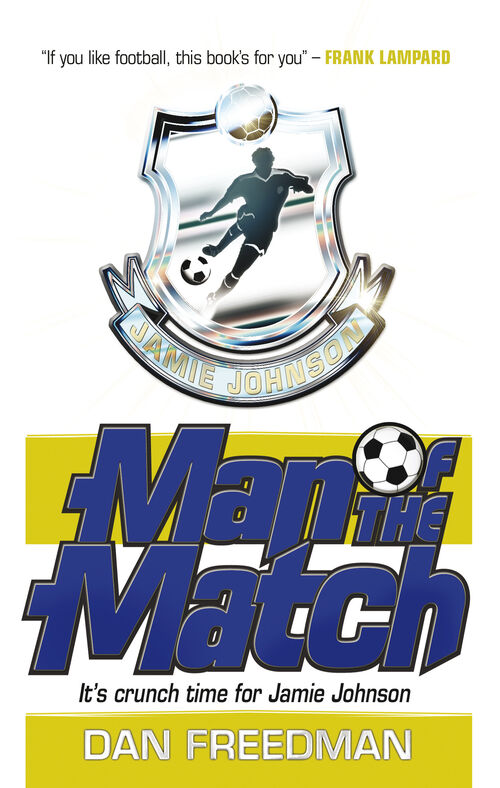 Man of the Match

Jamie Johnson is fast becoming the most popular player in the country. He's playing the best football of his career for his beloved Hawkstone. But life at the top of the league isn't as easy as it seems..And Hawkstone are about to sign a new winger.. 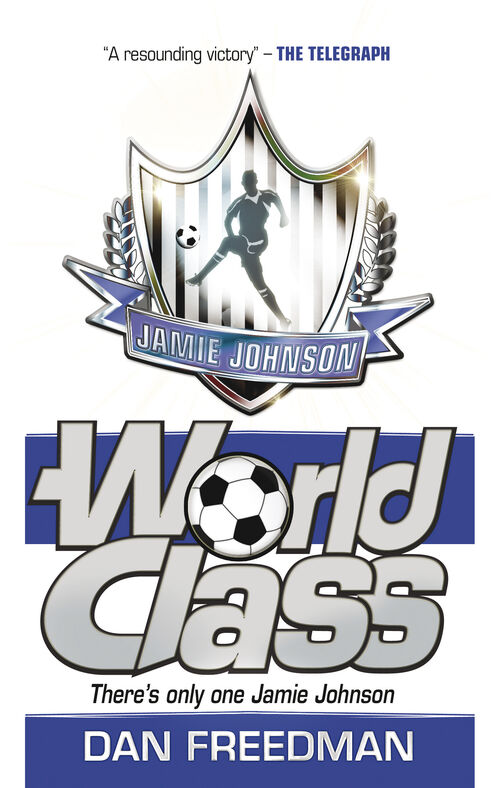 It's the big one! The World Cup Finals beckon for Jamie Johnson but first he must answer a huge question: Which country will he play for? With brand new characters and jaw-dropping footy action, Dan Freedman and Jamie Johnson return on very top form. 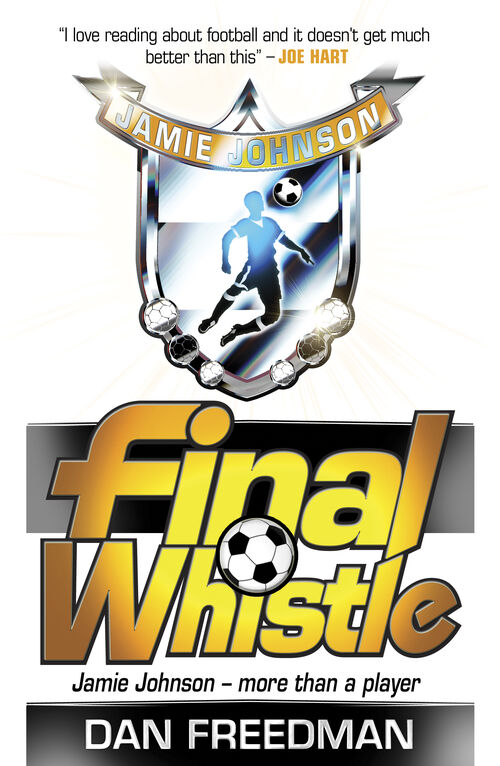 Barcelona, the finest club in world football come calling for Jamie Johnson. Signing for the team of legends is just the start of the most dramatic chapter yet in Jamie Johnson's stunning football career. 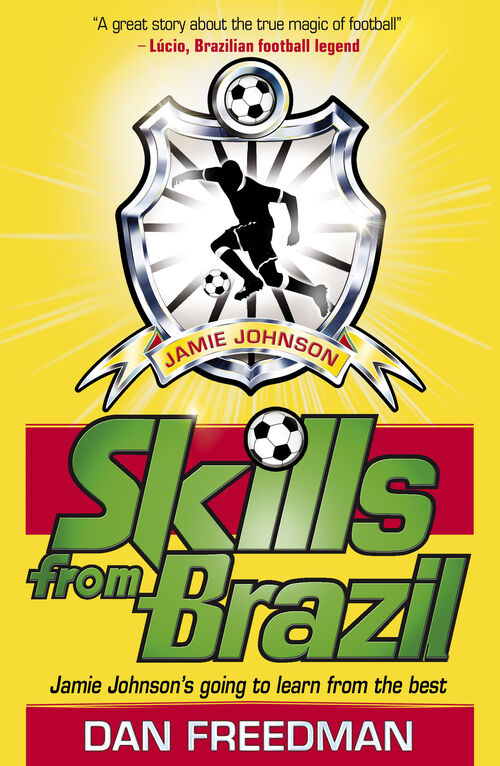 Can the once-in-a-lifetime chance to train on the beaches of Brazil give Jamie the skills he needs to become a legend? 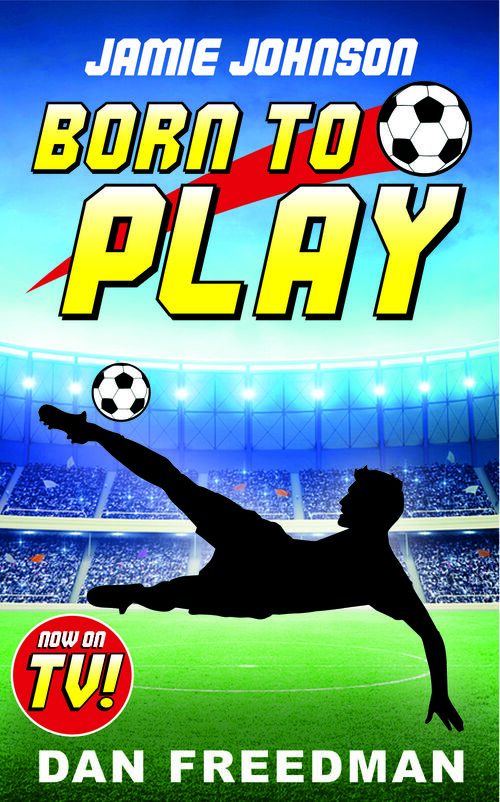 The book that inspired the TV series! Special prequel. 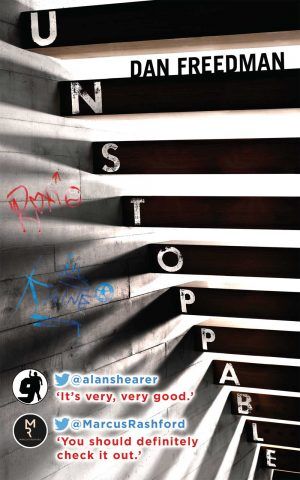 Secrets and lies . . . secrets and lies . . . Fourteen-year-old twins, Kaine and Roxy, used to be close, but now they can hardly bear to be in the same room. Roxy hates the way her brother behaves - Kaine might be brilliant at football but he's always in trouble and cares nothing about his family. And Kaine despises the way his supposedly-perfect sister, dominates their parents in her ambition to reach Wimbledon. But the twins are both hiding dangerous secrets of their own, secrets that could destroy everything they are working towards - and both Roxy and Kaine's survival hangs precariously in the balance. Gripping, twisting, and real, this book is UNSTOPPABLE.