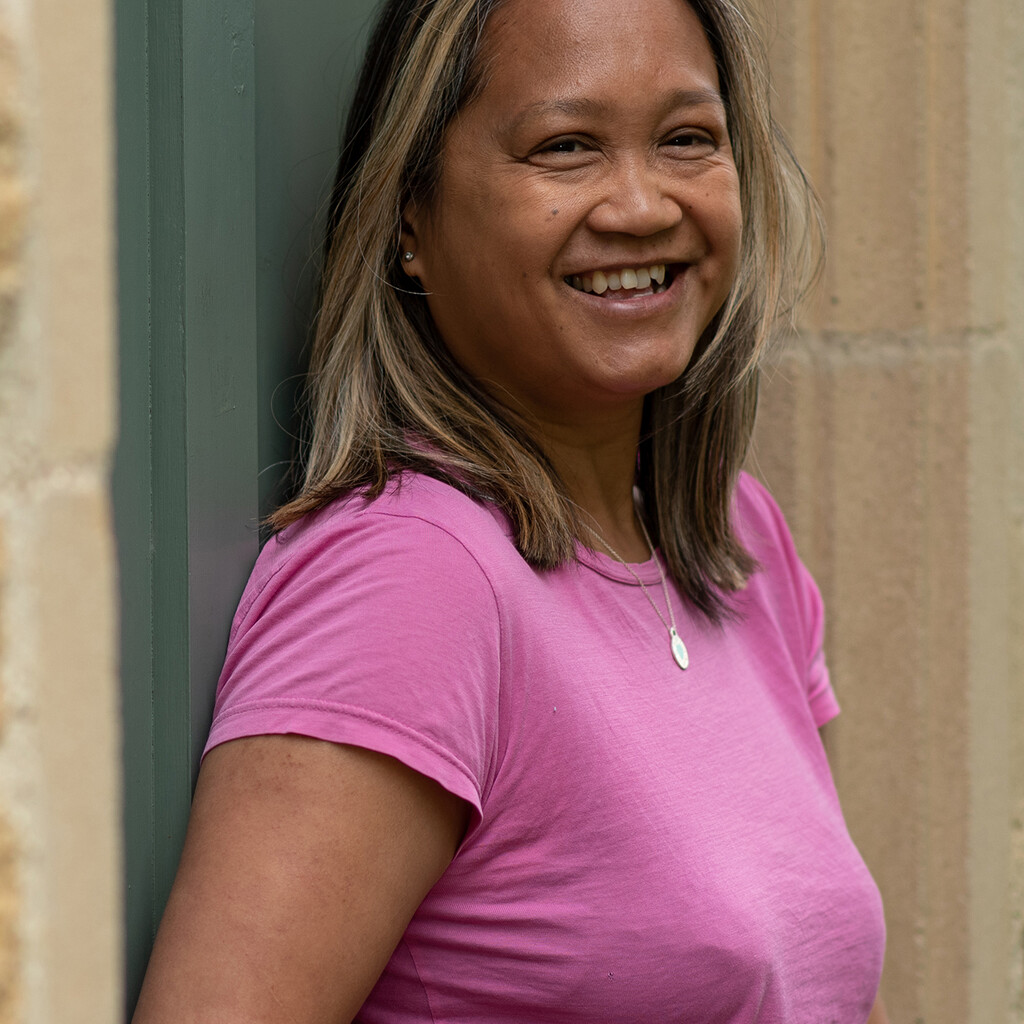 Sophy Layzell, is an author based in Somerset who was lucky to have had a childhood full of stories. Born in Laos, she was adopted into a wonderful family who prize creativity very highly.
Adventures created for her by her father were the best way to start the weekend, and Tintin read aloud to her by her brother (with accents) were a highlight of her youth. Without stories, she would have had no sense of place, history and no dreams from which they could grow.

Sophy has enjoyed a number of creative pursuits in her life so far! She worked as a commercial artist while her children were young, hand-drawing portraits, and maps with no vanishing point as well as designing rubber stamps and greetings cards. She followed this by running drama workshops, as her own children needed something less prescriptive than the existing stage schools. Ten years later, after many shows and three trips to the Edfringe with her friend Kat, Make Performing Arts is still running.

When her daughter Jemima died in 2012 aged 13, Sophy began to put Jemima's diary entries together to create a lasting momento of her life and also to ensure Jemima's ambition to become an author came true. The book sold internationally on Amazon and it was agreed that the money should be used to start a charitable trust in Jemima's name. Sophy spends a great deal of time running the Jemima Layzell Trust which helps children with brain injury as well as promoting awareness for organ transplants.

Most recently, Sophy ran a shop with her friend Kate that had a mix of upcycled things, local art, and vintage clothes. While minding the shop Sophy began to edit various stories she had written years ago. Many re-writes and edits later Sophy felt ready to share her stories. She hopes you enjoy her stories and would be delighted to hear your thoughts and read your reviews.

Sophy is always happy to visit schools, book clubs, WI meetings and literary festivals. Do get in touch.

I have written a YA dystopian trilogy and one stand alone contemporary fiction novel.
9781913208721
On author's website

Deter Edison is an ordinary girl, or so she thought... After a brutal kidnapping, Deter finds herself propelled into a world that she knows nothing about. Her scientist captors want something that only she has - an incredibly rare gene - and they'll stop at nothing until they get it. Feeling betrayed by her guardian, Amery, Deter's world turns upside down when she's plummeted into a war with the government and her captors. She must flee to London to seek protection there, but she doesn't know who she can trust. And even if she does make it to safety, how can she remain hidden from the Establishment?

In a world where cloned organs are currency, loyalty and truth are hard to find... Faction members Deter and Lincoln find themselves on opposite corners of the earth. Deter journeys to the remote Kerguelan Islands to be reunited with her guardian, Amery, who has found safety from the Establishment at the Sanctum. Lincoln, exhausted and disillusioned, has no choice but to remain in London as he continues to work on the elusive vaccine... But his already frail heart is failing. Following the violent end to the uprising in New York, Angus flees to Finland, finding a new role supporting a bid for free trade with one of the world’s leading Biomedical Scientists. Back in New York, Roller and his friends are afraid. It seems Angus has left just when the Brownsville community needs him most. As the Establishment step up their security measures, what little freedom the people have is squeezed even tighter. As things reach a crisis point, who will come to Lincoln and Deter’s aid in time? Will it be the Faction, the Establishment or the Sanctum?

Held together by the fragile invisible thread that binds each family together, Catherine, David and Charlie must navigate life without Stella. But what happens when that thread is stretched to its limit? Will it eventually snap? And if so, how will they find their way back to each other? From her slumber under the earth, Stella responds to her mother’s call. Convinced she must help unravel the knots in her family’s relationship, she sets out to try and bring her family back together. Sophy Layzell’s compelling new novel is about hope and love that crosses and transcends all worldly boundaries. Beautifully drawn and moving, Invisible Thread is about the certainty that even after the blackest of nights there will be a new day.