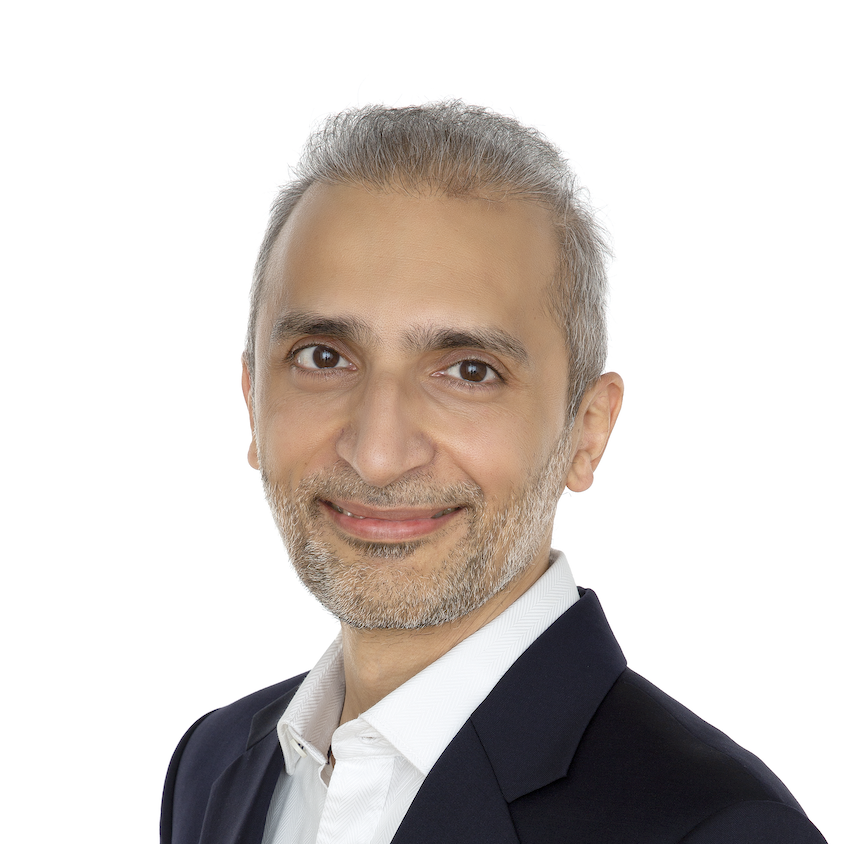 An avid observer of history and the many cross-cultural connections it unearths, Rehan Khan, has always been intrigued by how ideas move from one civilisation to the next. He is the author of A Demon's Touch (2022), A King’s Armour (2020), and A Tudor Turk (2019) which was nominated for the Carnegie Medal in 2020. These novels have been described as Mission Impossible in the Sixteenth century,

Some interesting facts about Rehan are:

When his daughter was six years old she asked him “Daddy, what do you want to be when you grow up?”-  as a manager working in a company, it really got him thinking and it was the spark which ignited his writing career.

He is particularly interested in the myths, legends and narratives which unite people from different parts of the world.

Rehan also has some ideas about the business world, should you be interested in knowing what they are, then take a look at www.rehankhan.org

Istanbul, 1591 - and Sultan Murad III, the mightiest ruler in the world, has been robbed. The Staff of Moses has been stolen from his private collection of religious artefacts in the Topkapi Palace - right from under his imperial nose! The wooden Staff, held by Moses as he parted the Red Sea, is a magical symbol of power worth a kings ransom - and the furious Sultan wants it back. A small undercover unit of hand-picked, trusted warriors is hastily assembled to track down the thieves. They are the Rüzgar the Wind and like the wind, they travel silently and unseen. Awa, the studious daughter of a noble family from the Songhai Empire in West Africa, was kidnapped and enslaved by Moroccans after the disastrous Battle of Tondibi. Awa is a whirling and deadly force when she has a scimitar in her hand. Will, who was snatched from his home in London at the age of 5, is now 16 and a galley slave on board a Moroccan warship. Joining the Rüzgar turns him into a man. He and Awa become fast friends. The other comrades are Turkish, Greek and Albanian, all led by the charismatic Bosnian Mehmed Konjic, a wise counsellor and natural hero.

Istanbul, 1592: the arrival of a mysterious manuscript at the court of Sultan Murad III, claiming to know the location of the fabled Armour of King David, sends the Sultan into a frenzied desire to track it down. Despite being the most powerful man in the world, he has never led armies into battle and craves the protection of the legendary breastplate before he takes the field. It is to the elite Ruzgar unit that the Sultan turns to locate the Armour. This journey will be dangerous. Each warrior is aware that it could change their lives forever, and that for some of them, this mission to find King David's Armour will be their last.

Istanbul, 1593- returning from their previous mission with the death of their Commander weighing heavily upon them, there is no respite for the Ruzgär unit, as they are declared traitors to the Ottoman Empire and banished from the legendary Janissary order. Even the recovery of the fabled Armour of David, so prized by the Sultan is not enough to prevent this. Now, desperate and on the run, Will must turn to the sinister Earl of Rothminster as an unlikely protector. Meanwhile Awa and the remaining Ruzgär, outcasts as far as the authorities are concerned, are nevertheless called upon by their small band of supporters to protect the very people who have declared them enemies of the empire, as a mysterious force threatens to engulf the capital. All roads lead to Istanbul and all who traverse it, will be plagued by a demon's touch.
978-1497471382
On author's website

‘We are the last of the Tasburai. We have to keep the faith.’ The kingdoms of Avantolia are in trouble but they don’t know it yet: war is brewing amongst them, while their ancient enemies, the Magrog demon-masters, are poised to invade. The legendary Tasburai warriors once guarded the kingdoms, but now their elite order triggers more fear than respect. Grandmaster and elite sword fighter Suri-Yi must come to terms with the ghosts of her past and find the courage to revive the Tasburai as a force for good, not a tool of persecution. Along with her gifted but volatile apprentice Adan, she must rebel against the tyranny of her one-time masters and liberate the people from oppression. She and Adan must stop the Avanist Republic exporting revolution to the kingdoms and along the way come to the aid of a spoilt princess, a feisty young thief and an army captain with no self-belief. Redemption for past evil calls – but it may have to wait until present evil is defeated. Time is running out …

The Magrog and their terrifying demons have crossed the Black Sea to invade the land of Avantolia. Kingdoms have fallen. Others will fall. Tasburai apprentice Adan, reeling from the horror of having killed his best friend, must journey into the heart of Magrog territory to rid himself of the malevolent entity lurking within him. His claim to the throne of Avantolia will have to wait. Degraded to the status of a slave, Princess Elsta seeks to be reunited with her true Prince and reclaim her dominion. Captain Rikard, reluctant military leader of Kronnoburg, feels as if his luck is about to run out. Spirited thief Ylva, sent south for her own protection, discovers a hidden threat endangering the whole world … Meanwhile, through the fog and chaos of war, it becomes clear to Grandmaster Suri-Yi of the Tasburai Order, that there is only one way to halt the madness of her time: she must unleash the Scream, an ancient weapon of mass destruction which brings terrible consequences in its wake. Will Suri-Yi, against the wishes of her peers, wield the weapon? Or is there another way to stop the war to end all wars?

Grandmaster Suri-Yi recovers the Scream but soon discovers others can also wield its power. She soon realises that unleashing it against the enemy forces of the Magrog has consequences far beyond what she can imagine. Adan rids himself of the demon within, but is then pursued by the malevolent Morgithrak, as it’s monstrous army heads for the Forbidden Quarter. Forced to face the truth of who murdered his parents, he has a terrible choice to make. Ylva carries the world’s burden upon her shoulders, as she possesses the only weapon which can slay the Morgithrak. Journeying from a desert land she arrives at the Forbidden Quarter to fulfil her destiny, but will have to sacrifice her family for it. Heart broken by her estranged fiancé, Elsta becomes the Queen she was always meant to be, by focussing on the concerns of those around her. By healing hearts, she finds a cause worth living for. Only together, with allies drawn from a multitude of kingdoms can the people unite to stop the conjurer and the beguiler, who is bent on destroying the world of humans.

Distracting Ourselves to Death

Do you feel exhausted by the constant intrusion and demands of technology? Do your days pass by in a blur of emails, text messages, and social media notifications? You're not alone. And it's no accident: our digital lives have been designed to keep us distracted. While we're preoccupied by trivial distractions, we drift through life without purpose or meaning. In Distracting Ourselves to Death, author Rehan Khan explains why we have become so distracted, how we can manage our distraction, and how we can transform our lives into productive and meaningful ones. In this fascinating book, you'll: • Understand the true impact of digital distraction. • Discover how to manage your attention, habits, and environment. • Learn useful ways to actively counteract distraction, overcome procrastination and set boundaries. • Transform your professional and personal life with new habits and meaningful pursuits. Full of practical exercises and productivity hacks to tame distraction, Distracting Ourselves to Death is an indispensable guide for anyone seeking a happier, contented, and more rewarding life in a distracted world