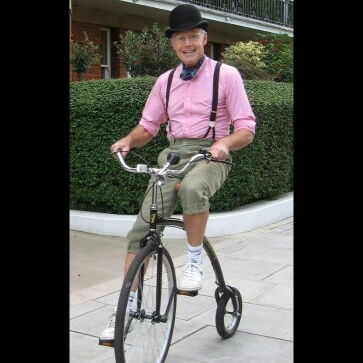 I specialise in fulfilling regular bookings for illustrated talks to Clubs, Guilds, Groups, Schools/Colleges and Institutes based on my career and published books, presently as follows:

I find that a talk with pictures of around 45 minutes normally works well (but this can be varied and tailored), followed by, say, 15 to 20 minutes of questions and discussion.  I have given talks on Radio Four (e.g. First Person), and other Channels, and have been a guest on Midweek and Saturday Morning.

Whenever requested, I can readily cover my own approach to writing books, with many positive suggestions and ideas for prospective authors.

A sample testimonial following a talk I gave to the Royal British Legion in Royal Hospital Chelsea read as follows: "Your inimitable and intriguing style completely captured your audience".  And after speaking at New Horizons, London the letter of appreciation said "...today's talk kept the students enthralled...".  Again, from the London Lecture Club: "Thank you so much for your lovely presentation."

I am based in London (Battersea) and am happy to travel to all parts of the country (and abroad), and really enjoy these engagements.  Consequently, a donation to charity is welcomed in lieu of fees; talks for charitable organisations are without charge.  Amongst my radio broadcasts have been 'First Person'  following the Gulf War, and Midweek with Libby Purves.

I joined the Royal Navy at 16, and for the next 35 years served worldwide in frigates, a guided missile destroyer, a commando carrier and in HM Yacht Britannia.  Onshore I served in Malaya, Malta, at the British High Commission in Canada, and in Libya, commanding naval establishments in Gibraltar and in Oman. My humanitarian aid career took me to Tanzania, Eritrea, Ethiopia, Northern Bangladesh, Nagorno Karabagh, Armenia, Croatia, Peru, Saudi Arabia, Pakistan, Afghanistan, Somaliland, Belize and post-genocide Goma.

And now I have time share my experiences and to write further books (including for children, and a literary fiction allegorical rain forest romance, 'a love letter to Amazonia' which has just been published and is receiving oustanding reviews).  Recent talks I gave on 'Afghanistan' were at the Stoll Foundation (Veterans' Housing) and at New Horizons, Chelsea;  my talk on 'Travels in the Amazon Rain Forest' at the London Lecture Club was given to a full house and highly appreciative audience, likewise to the British Legion at Royal Hospital Chelsea and to Wanstead Ladies' Club. I have recently expanded my repertoire to include 'The Magic & the Mysteries of the Peruvian Andes' and am also a member of the Cruise Speakers' Association.

Through my website please: www.johnlanebooks.com. Or directly on my landline 020.7627.4944 (do use the answer phone if I am not immediately available and I will get back to you asap).

An allegorical rain forest romance that flows from the banks of the mighty Amazon to the far side of the world, singing in the heart like a great symphony 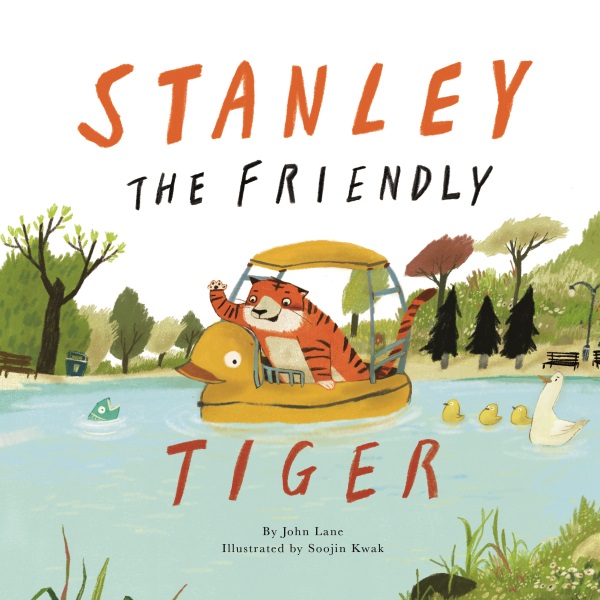 Stanley loved to play football in the park, except that he had no friends. But then one day... Beautifully and humorously illustrated - for children 2-8yrs. 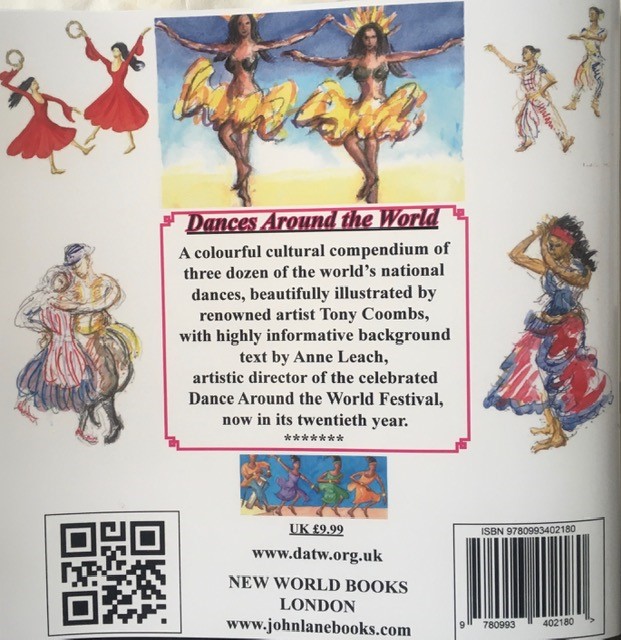 Dances Around the World

Iquitos - Gateway to Amazonia and Pathway to Ayahuasca 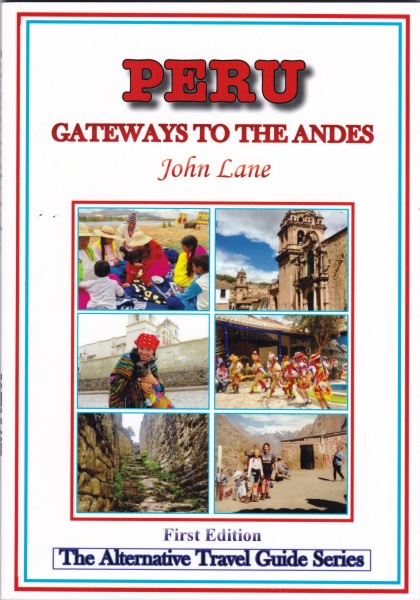 Peru: Gateways to the Andes

Guide to the road less travelled in the magical Andes of Peru - where to go (after Cusco and Machu Picchu); condors, culture, food, history, accommodation, Lake Titicaca, everything.

Afghanistan before the Taliban. Clearing the deadly debris of war. Published by Helion and GG Books 2013

Zalzala - Diary of a Disaster

The South East Asia Earthquake of October 2005 that claimed the lives of 100,000 people.

Balthazar and His Bendy Bus

Balthazar takes his passengers on a surprise seaside treat!

Florence watches the Queen's soldiers from the Castle and Musician Semi-breve saves the day!

The Princess and the Pigeon

The wedding of Princess Bellatooba and Philemon Phineas is an unexpected sensation!

First Steps in the Enchanted Forest of Stitches

Peruchita has a sampler sewing kit for you, inspired by her home in the magical rain forest.

Epitaphs to Die For - The Poetry of Bench Marks

John Lane's Good Grief Pocket Book delights in the ring of words and through 100 carefully selected quotations offers solace and comfort in time of bereavement.

Wonderfully illustrated, the magical story of the travels of the Forgotten Tailor and the Queen's Coronation for 2 to 8 year olds.