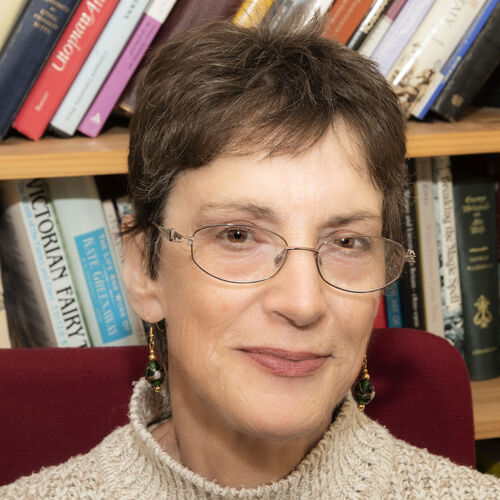 I have always worked in IT and until October 2019 I was a full-time project manager. Now that I am retired I can focus on the thing I love most - writing. At the age of 40 I did a part-time BA degree in Literature at Warwick, which progressed to an MA and then a PhD, my thesis being "Glimpses of Utopia & Dystopia in Victorian Fairylands". As a result of giving a paper on fairy tales I was approached by a publisher who suggested I gather together some lesser known fairy tales and as a result "Enchanted Ideologies: A Collection of Rediscovered Nineteenth-Century English Moral Fairy Tales" was published by The True Bill Press in 2010. I don't think the book is still available as the publisher went out of business.

During my research I “discovered” Mary De Morgan, a Victorian writer of fairy tales, amongst many other things. I became somewhat obsessed with De Morgan and as I wanted to share my research I wrote "Out of the Shadows: The Life and Works of Mary De Morgan", which was published by Cambridge Scholars Publishing in 2012. Despite my intensive research there were still many gaps in my knowledge - (why didn't she marry, why did she go to Egypt, how did she become a directress of a girls' reformatory) - and because I couldn't let De Morgan, or the act of writing, go I decided to write a fictional novel based on De Morgan’s life - the result being "The Jewel Garden". It is told from the perspective of a fictional character and tells of her fictional relationship with Mary De Morgan. This novel is a labour of love and I am thrilled that William & Whiting published it in February 2018.

I have just finished my second novel, "Song of the Nightingale". It is a historical novel, set in 18th century Italy that tells of two young boys who are bought from their families, castrated and then trained to be singers. This was something that was actually done at the time, though this story is purely fictional. It is told from the point of view of Philippe, who is the count's secretary and is tasked with taking the boys to Florence and settling them into the conservatoire, which is run by Jesuits. It tells of the boys' journey, of course, but it also tells of love, murderous revenge, deceit and reconciliation. The book is just published by The Conrad Press.

I am now working on a historical trilogy. My literary agent has two of the books that she is trying to find a publisher for, and I have just started the final book. The books tell of four generations of women and their attempts to tell their “her-stories” to a world deaf to the female voice. I am interested in the re-telling of stories, especially the fairy tale, through the centuries, and I weave them throughout the books as a link between the women.

Whilst working on my PhD over 10 years ago, I gave a number of papers at academic conferences on the subject of Victorian fairy tales and Mary De Morgan in particular.

I have now given a number of talks at Coventry, Earlsdon, Atherstone and Southam libraries, as well as on-line to U3A, on the subject of Mary De Morgan. I cover why I find her so interesting, the sources I used to write her biography and why I needed to write a fictional account of her life.

I have also had a book signing at Kenilworth Books and attended the Southam and Henley-in-Arden book fair and hope to do more in 2021.

I would also love to give talks to readers' groups, libraries, writing groups, historical societies and similar, on subjects such as (but not restricted to):

- the relevance of fairy tales today

- the history of the fairy tale

- how to carry out research for a historical novel

- the life and works of Mary De Morgan

- my journey as a writer

I live near Nuneaton, although I am hoping to move to Herefordshire in the next few months and am happy to travel up to 100 miles if I think the event is worth it. 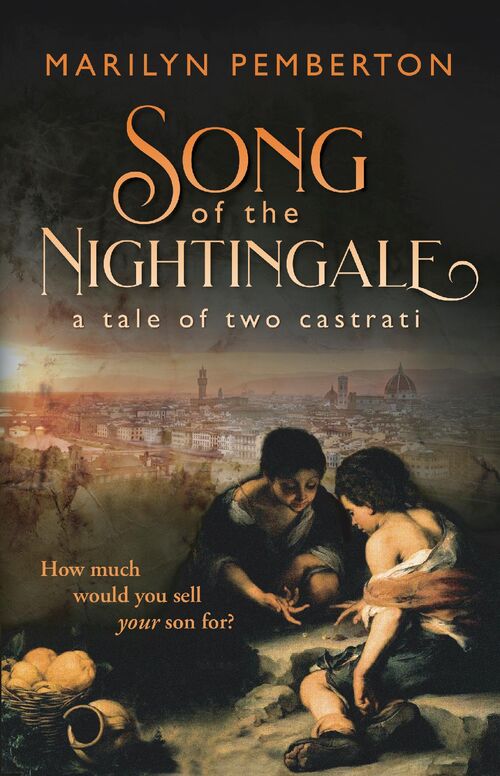 Song of the Nightingale: a tale of two castrati

Philippe, the narrator of this tale, is secretary to Count De Lorenzo, and lover to the Count’s young wife. He is tasked with buying young boys from poor villagers, having them castrated and taking them to Florence to be taught to sing as castrati. The parents are told that their sons are especially blessed with their wonderful voices and they do not object to the boys making a physical sacrifice in order to thank and praise the Lord; nor to the bag of gold they are given in exchange. The boys are innocents, victims of circumstances beyond their control. Surely they can have nothing to do with a barber’s mysterious death, or the suicide of an abusive Jesuit priest? This is a tale of passion, revenge, guilt, regret, loss and redemption. 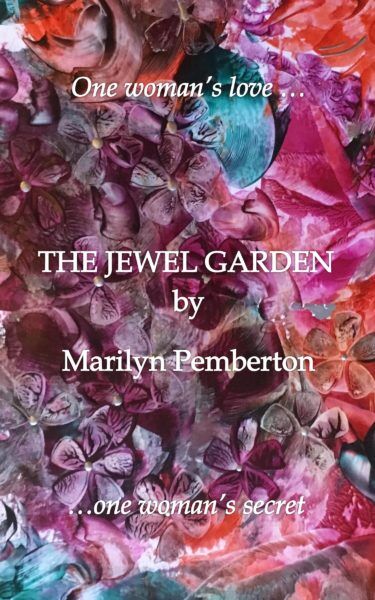 Historical novel telling of the relation ship between the fictional protagonist, Hannah, and the real Victorian writer of fairy tales, Mary De Morgan 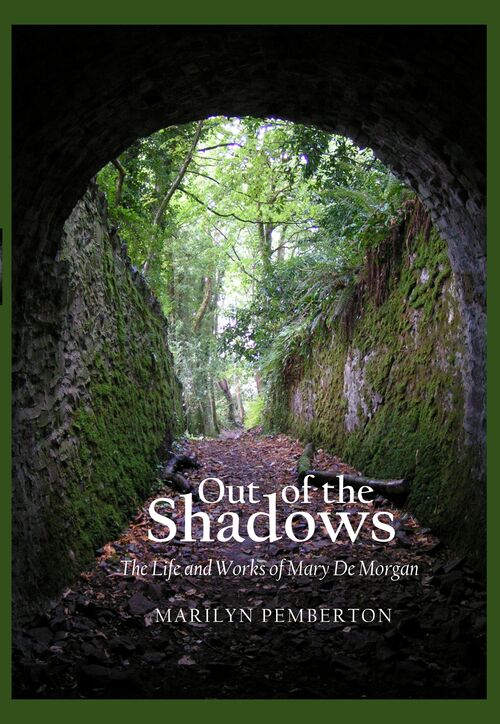 Out of the Shadows: The Life and Works of Mary De Morgan

A collection of fairy tales written during the nineteenth century which have never been republished.